African-American author, poet, dancer and singer, Maya Angelou, has gone through several upheavals in her life and  worked as a prostitute during struggling motherhood. Despite the adversity that Maya Angelou faced in her life, she not only survived but triumphed against all odds that were stacked against her as a human being. Today, Maya is an inspiration to many women across the globe where she showed that what matters is being oneself and, even after death, she charmed many admirers, including me. I belong to the vast mass of human minds that  was oblivious of this great soul until I read about her after her death.

Vidya Suri (vidyasuri.com) on writetribe.com brings to the Wednesday Prompt a brilliant idea, choose your favorite Maya Angelou quote and use it as a prompt to write our post,  Wednesday Prompt 2014 #18 . Today, I choose among many treasured quotes, ‘If You are always trying to be normal, you will never know how amazing you can be.’

This quote struck me since I always believe that one needs to be oneself in life, even if it means to go against the ways of  pre-established moral mores, norms and justifications as laid down by society. During my growing up years as an individual and in the later part of my adult life, I would always look up to society’s approval on my actions. I always forget that I can be right in my way and by adhering to people’s definition of right and wrong, I was only stifling my creativity and personality.

Still I rise by Maya Angelou

“You may write me down in history

With your bitter, twisted lies,

You may tread me in the very dirt

I have always been crazy about films and secretly nurtured the dream of making it as an actor or film director, but ended up studying Economics. I read religious books to get a hang on the existence of God not because I wanted to the truth but believed scriptures in the way people wanted me to believe in. Trust me, there are so many wrong concepts I imbibed during growing years, nurturing prejudices against people belong to different faiths and jumping the gun on people by casting a pre-conceived moral judgement on their lifestyle and thinking that a girl dating different boyfriends is a slut . Today, as I hark  back, I feel sorry for myself to see things with a myopic view and I was ignorant of the fact that the blinkers that I wore were detrimental to my own personal growth as a human being.

To cut a long story short, I changed drastically after three blissful years in college through my honest interactions with my Philosophy lecturer and friends, where I opened up to see the real me. Today, I no longer live in my shell and I am an agnostic-I believe that there is only one religion, the religion of love and all human beings, through different in each perspective and beliefs share a common destiny in this journey of life. I prefer not to judge people in the way they lead their lives since I have not yet reached the stage of fulfillment and it’s not within my right to judge people. I am a great believer in equality between men and women since I have shunned the selfish patriarchy microscopic view that confine men and, in particular, in women to specific gender roles in society. Speak about the ugly capitalism percolating through patriarchy in a bid to exploit us as human beings.

Finally, a human being must be seen as someone with his or her own views, feelings and identity in this bad and ruthless in which we live. What matters is not to make others’ happy by fulfilling roles that suit them, but be oneself. It is very important that we grow as human beings, to reach a self-elevated personality development and be oneself. Let’s us not repress our sexuality as human beings, owing to radical religious yard stick by thinking that we are sinners since it’s contrary to what God tells us.  Never fear to take a career or choice that makes the soul happy as well as jumping the gate to chase happiness in this amazing journey of life, even if it means that it may not make our parents, husbands or wives unhappy. Remember, our surrounding no matter how close they are to us are human being like us and if we are unhappy, we can never make them happy.

Dance in the rains, be mad, be weird as much as possible and refuse to do things that so-called normal people do since I find them ‘weird’ as they don’t do things that I love doing. Just Be. Stop being a people pleasure. Discard society’s yardstick of what is morally right or wrong since it is a matter perspective.

Some of my favorite Maya Angelou quotes: 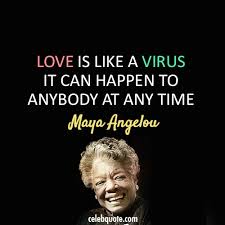 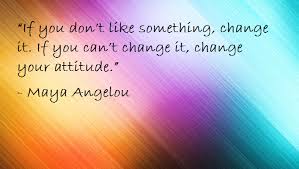 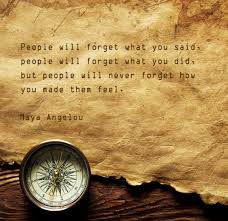 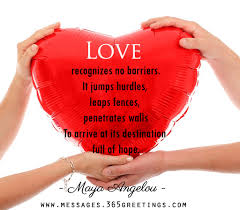